PREPARE YOURSELF FOR THE NEXT TECHNOLOGY REVOLUTION

Today’s top companies are looking for highly informed tech-minded professionals who are not just focused on business as usual. With Intro to Blockchain, you will explore what is blockchain, find out how it will disrupt your industry, and learn how to prepare for a new blockchain dominated future.

Daily Hive is a leading digital publication with a hyper-local focus, dedicated to connecting you to your city.

Find out how will blockchain disrupt every industry, not just the financial markets. 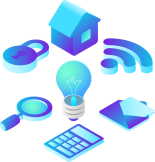 Learn the fundamental concepts and building blocks of Blockchain Technology.

Discover how to stop playing catch up, and future-proof your career, business and yourself.

What will you learn from Intro to Blockchain? 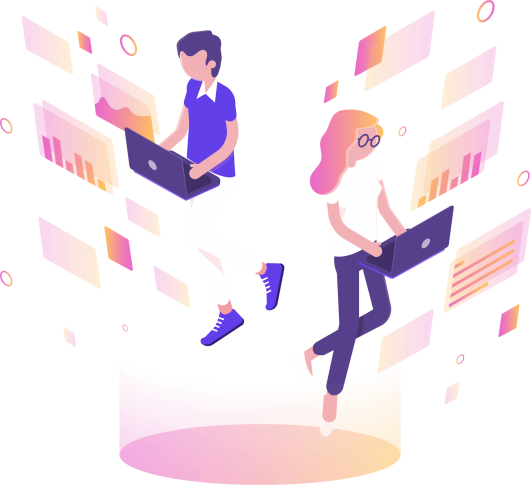 If you are looking for insight into blockchain, and to get an understanding of what it is and what it's for, Intro to Blockchain is for you.

Designed for you even if you are

NOT A ROCKET SCIENTIST OR MATH WIZ! 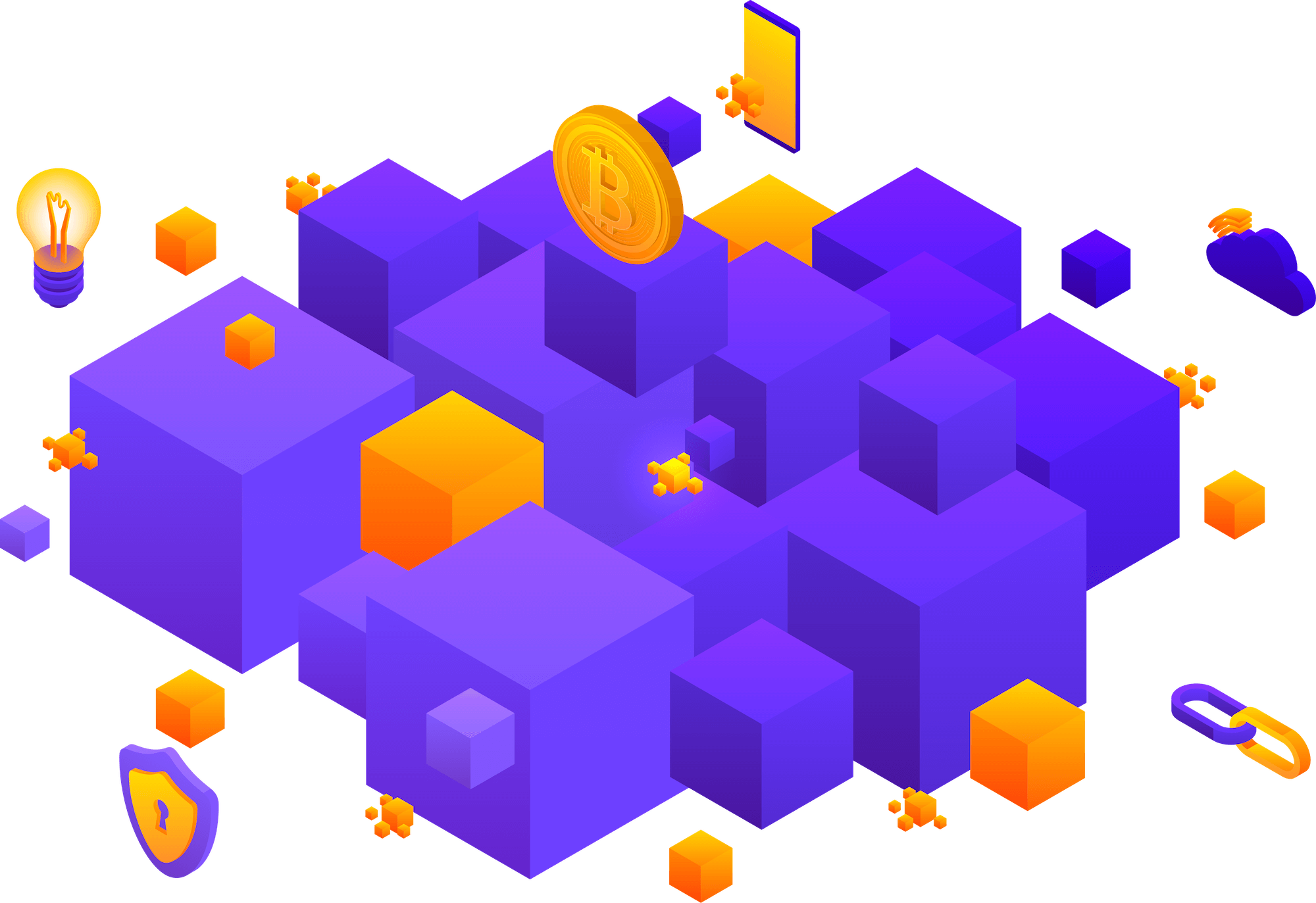 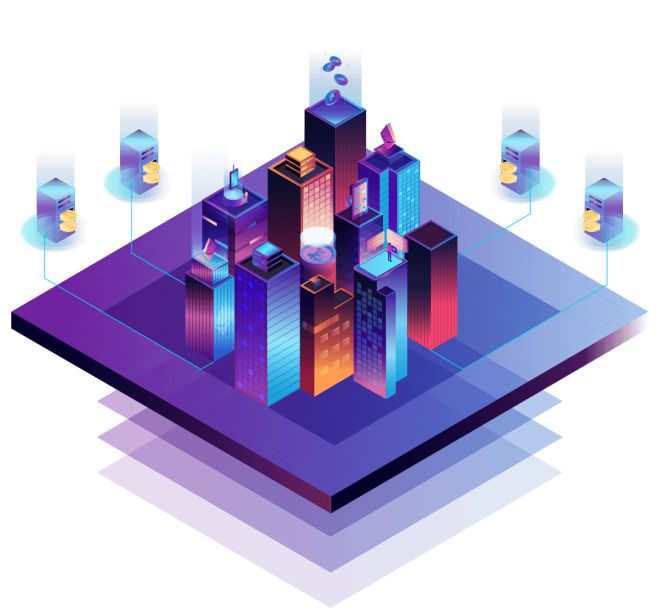 Get started on a career path in blockchain, and start building the skills needed to get hired by top businesses.

Learn how to blockchain changes everything in business and understand how to use this sweeping innovation to the benefit of your organization.

Blockchain has attracted so much interest and investment, and the industry needs smart capable people. People like you!

Start on the right foot and gain the confidence you need to join the industry and explore a blockchain career.

Prepare for your next career move and learn how blockchain technology will impact your work and future.

There is interest and investment, now what's needed is

Hussein is the CEO and Founder of Next Decentrum, an ed-tech startup funded by leading tech accelerator Victory Square Technologies. He is the Evangelist at Launch Academy, one of North America’s leading tech incubators with over 600 tech startups incubated and over $150 Million raised.

Passionate about everything tech, startups, blockchain and decentralized innovation. Hussein has been featured in Forbes, BBC, and Entrepreneur magazine.

"Although I understood a bit about the what and how of Bitcoin, I did not understand the why or purpose of blockchain until the Intro to Blockchain"

FUTURE-PROOF YOUR CAREER, BUSINESS, AND YOURSELF

Get Ahead Today Plan

Get everything included in The No Excuses Plan, plus easy to follow high quality visual in depth video sessions on:

The No Excuses Plan

Get select blockchain resources, articles and reports from our partners

Get the Blockchain Email Course.

Not sure about this whole Blockchain thing?!

But still do not want to miss out!

Get everything included in the Get Ahead Today Plan and only pay $25 monthly over the next ten months.

Doesn't get any better than that.

So whatever your excuse for not getting started, drop it.

▶ What is Blockchain? Understand the core technology elements

▶ What is possible? Explore a showcase of real-world use cases

▶ How to win? Learn how to remain ahead of the curve

The No Excuses Plan

► Get the Blockchain Email Course.

▶ Get select blockchain resources, articles and reports from our partners

▶ What is Blockchain? Understand the core technology elements

▶ What is possible? Explore a showcase of real-world use cases

▶ How to win? Learn how to remain ahead of the curve

Please Fix These Errors
Thank You!